Mason's latest single, 'Rhythm In My Brain' has been released on Toolroom Records this week. Its Mason's first full outing on the label after having several tracks on their compilations as well as compiling and mixing a Poolside album for them. 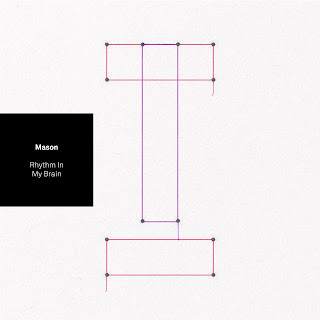 The new release has been picking up some great support including a debut at No18 in the Cool Cuts this week as well as making a rapid acent on the Beatport chart.

Listen to 'Rhythm In My Brain' here