Mason have signed a licensing deal with the Australian indie Central Station for their forthcoming album 'ZOA'.

The label which is home artists such as Public Enemy, Timo Maas, Fedde le Grande will now be releasing Mason's second album in Australia and New Zealand.

Archie Magliulo, senior A&R at the label mentioned he was "Really excited to be working on the new Mason Album! The guys never cease to amaze with their clever and forward thinking approach to their productions". We say the man's got good taste.

Mason is set to leave for a short Australian tour in September.

Mason featuring Rouge Mary 'Gotta Have You Back' released this week

Mason release the debut single from their second artist album 'ZOA' this week in the shape of 'Gotta Have You Back'.

This paen of electro-funk features the vocals of Hercules and Love Affair vocalist Rouge Mary. The tune also comes with a premier league selection of remixes from Mighty Mouse, Kraak & Smaak and Beni. 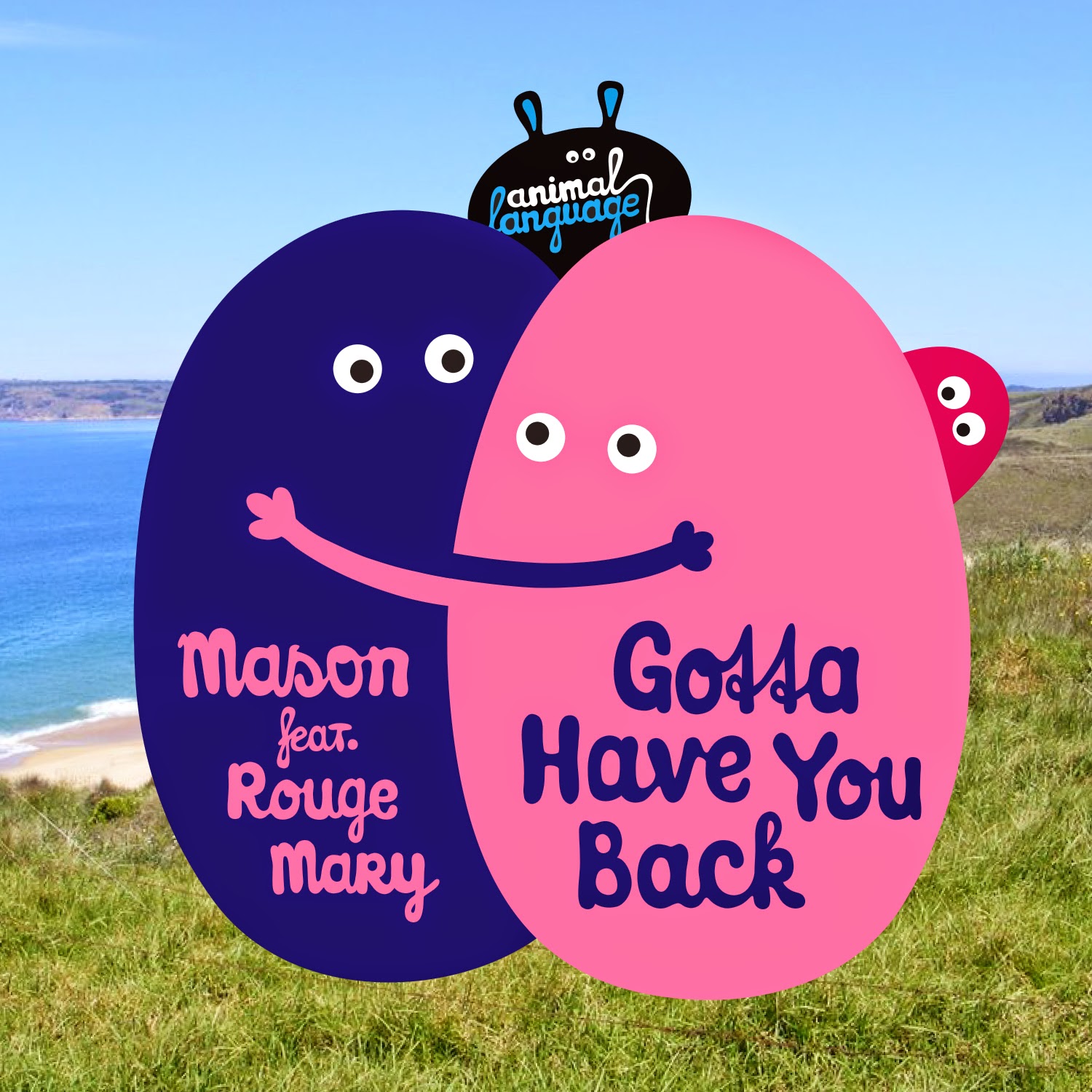 Gotta have You Back has just been played on BBC 6 Music by her loveliness Lauren Laverne as well as being supported by a familiar army of club DJ legends.

The single is released on the 18th August with the album to follow on the 1st September.

Listen to Gotta Have You Back here
Posted by Big Fish Little Fish Music at 16:03