Mason have remixed fellow dutchman Mike Mago's deep house anthem 'The Show'. With a sprinkle of rave and a dash of jackin' sauce the boys have pit their own stamp on this well loved record.

The package of the original tune and remixes has just been No.1 in the DMC Buzz Chart.

In the meantime the boys have been working on another remix for a very very famous old Dutch dance-pop duo we can't mention at the moment but its sounding good. "No no no no no no"we cant.. 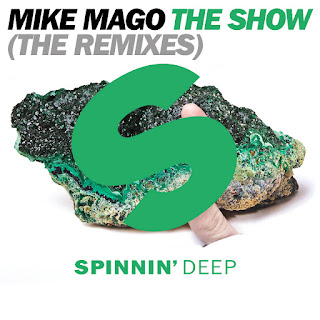 You can check out the Mason remix here:  Mason's Mago Mix

Mike Mago 'The Show' is available now on Spinnin' Deep.


Mason continue on a rich vein of musical form with their latest release 'Grotto' which sees light of day via their own Animal Language imprint this week. 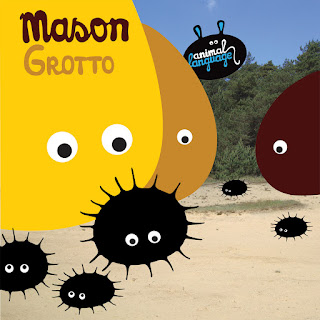 Grotto, which is heavily laden with 90's house influences has garnered the support of tastemakers from the likes of Groove Armada, to Mylo and Etienne De Crecy. It comes with a very tidy package of remixes from up and comers Mike Mago and  Plea$ure.

Our fave is the latter mix which sounds like the twisted soundtrack from a bar scene in Buck Rogers, with a marimba solo of course.

As if that wasn't enough there's very amusing little video to accompany the release which involves a dog roaming the streets of Amsterdam and ends with a bizarre twist. Well worth checking out.