'No Bounds' for Corderoy on Hexagon/Spinnin' Records 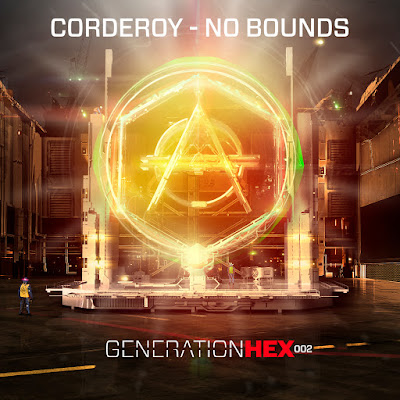 The release comes as part of a four track E.P. 'Generation Hex' with a group of similarly forward thinking producers such as Holl & Rush, PBH & Jack Shizzle and Steff da Campo.

In the meantime Corderoy is working on more new material for his own CDRY label as well as for a few of the bigger players in the scene.

Listen to 'No Bounds' here

Anglo/Moroccan act Caravane have recently been picked by Buddah Bar curator Claude Challe
to feature on his latest compilation 'Select 9'. 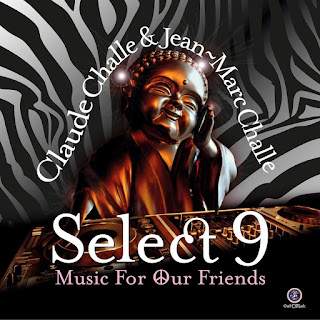 Since releasing their self-titled debut album the act have featured on several Buddah Bar albums and become synonymous with the modern electronic sound of the near East.

Check the album on itunes