Mason releases his Nite Rites compilation this month after just over a year of regular releases under the same name.

The series, all of which were released on the full moon showed the darker, clubbier side of the Amsterdam based producer/DJ and have been massively well received by tastemaker DJs and the Beatport buying public. 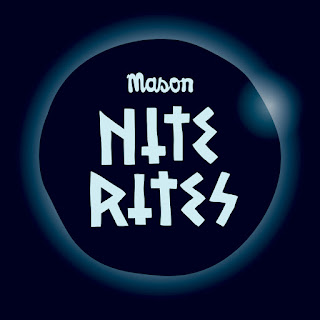 The last Nite Rite in the series, number ten, features a guest vocal by Daniele Moore of UK disco dons Crazy P. The record has already been played several times across Radio 1 and BBC Radio 6 Music and is currently heading the right way on the Beatport chart.

You can check out the whole Nite Rite series here
Posted by Big Fish Little Fish Music at 15:48