Young up and coming Brighton based producer PACT will have his track 'Hold On' featured on Toolroom Records' 'Best of 2013' this month. 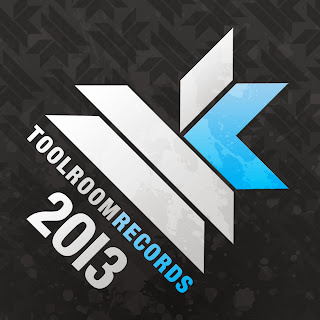 The album will feature 50 of the best tracks released by the label this year. PACT, known to his mum as 'Dylan' will find himself in the company the of like of Digitalism, Block Party, Doorly, Umek and Todd Terry. Not bad son.

The start of next year will see the release of a four track E.P from Dylan on Toolroom as well as a number of remixes and interesting collaborations.