Darren Tate has released the fourth E.P. in his 'Leave It All Behind' series this week.
The two track E.P. which features a vocal and instrumental cut completes a set of four for the London based trance legend. 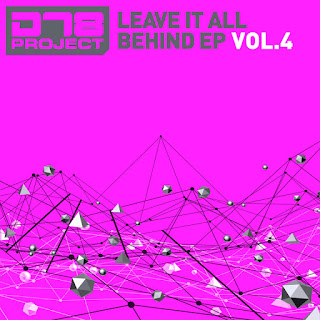 The fourth instalment has been getting major plaudits from the biggest names in scene and sets the tone for a year of strong releases from the producer.

Mason has an exclusive track featured on the new album from Toolroom. 'Slide Around' features the vocal talents of the UK legendary female MC Chickaboo. The Brummie rhymer is probably best known for her bars on Timo Maas' number 1 dance record 'Shifter' (Perfecto Records). 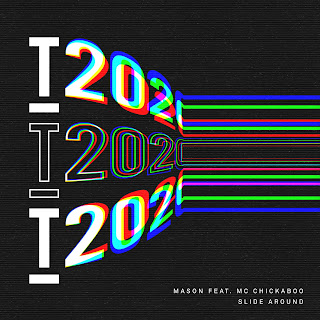 The label's 2020 album is a showcase of the talents the label will be pushing for the year. Expect more Mason output very soon.

Check out Slide Around on Spotify