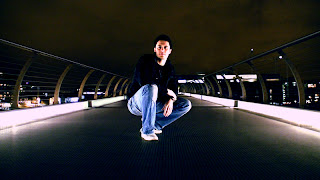 Corderoy's stunning version of Narcotic Thrust's classic 'Safe From Harm' has been signed to New York based label Napith Music. The label is a collaboration between a number of large and established European labels such as Armada ( Holland) and Kontor Records ( Germany).
Dale Corderoy, the young producer behind the track took a re-recorded vocal from the original vocalist Yyvonne John-Lewis and gave the house anthem a serious update.

'Safe From Harm' will also feature on Belgian DJ Dave Lambert's new compilation 'Versuz Pool Lounge 4' and is set to grow in clubland over the coming months.
Posted by Big Fish Little Fish Music at 18:56 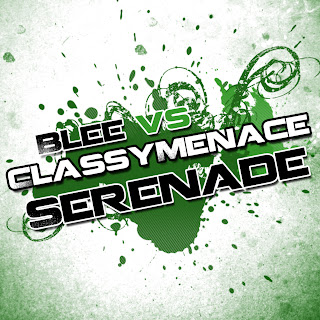 Two weeks after penning the deal with Cubit a video has been shot which shall be surfacing very soon. In keeping with the pretty sexual nature of the track the video should make for interesting viewing. Big Fish had the arduous task of attending the castings for model/dancers. Its a hard life sometimes....!

Mason have been working on a track with Brazilian Bossa NOva legend Marcos Valle. The Dutchmen met up with Marcos while touring in Brazil and decided on an experiment to combine their sounds. Mason and Marcos swapped files between Amsterdam and Rio over a couple of weeks and created a unique track with vocals and live instrumentation. The result is 'Solarium' a schizoid latin house tune that is destined to rock the Summer parties this year.

67 year old Marcos is still in the game since his first releases in the early 60's when he was a peer of the likes of Sergio Mendes and Astrud Gilberto, becoming a household name in his native country and gaining fans Worldwide in his long career. He has constantly experimented with music and is even credited as one of the first people to "beatbox" a decade before it became a hip-hop staple. Valle is no stranger to electronic music having experimented since the early noughties with albums such as 'Escape' and 'Contrasts'.

'Solarium' will feature on the Brazilian version of Mason's album 'They Are Among Us' to be released by EMI Brazil and will no doubt find it's way across the globe as Summer approaches in the Northern Hemisphere. 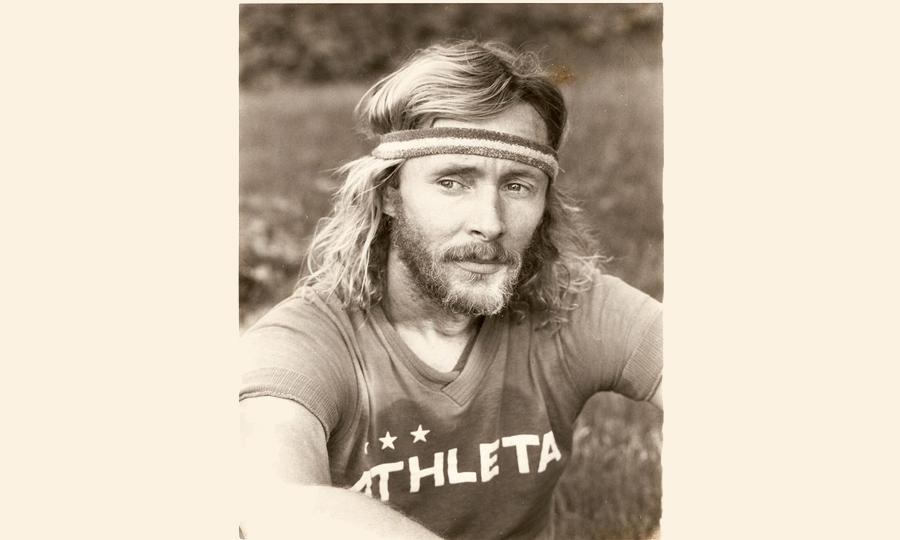