Acid Brazil gets a Juicy release

Based in Miami, Juicy Music is the imprint of Robbie Rivera who also provides a storming mix on this record. 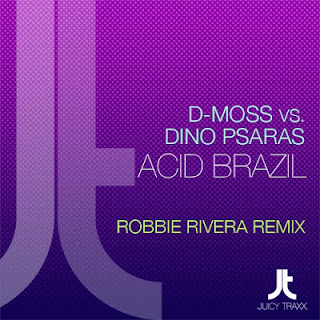 Having first seen light of day on Robbie's post Miami Winter Music Conference mix album, 'Acid Brazil' is set to do some damage to dance floors and the Beatport chart alike. 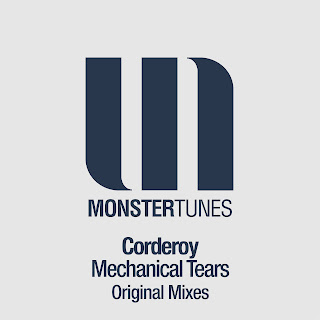 Under the 'Corderoy' guise Dale is rapidly becoming a force to be reckoned with as a producer. He has also recently produced and appeared as vocalist on a track with Judge Jules for Paul Van Dyk's Vandit records.

Our view from the fish tank is the Corderoy is set to be big news over the coming months as this guy
has talent and enthusiasm in abundance.