Miami based Dj/producer Robbie Rivera is releasing "Keep On Going" featuring Ozmosis as a single release. The track was recorded some time ago for Robbie's album and features the talents of UK based MC Ozmosis. As one of the album's stand out tracks it now gets a release in its own right.

The track is released via Black Hole Records on the 13th December via Beatport and December 27th everywhere else. 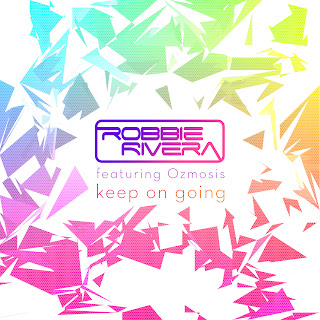 "Weapons", has been remixed by Kink and DJ Mog and will be released on New York imprint Nervous Records. 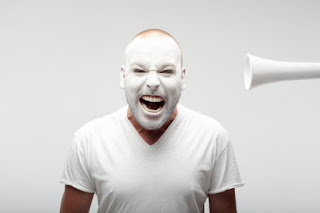