Mason featuring Stefflon Don's  "Fashion Killa" (Island Records) is currently being used in the trailer for a new series of America's Next Top Model for the show's relaunch on VH1. 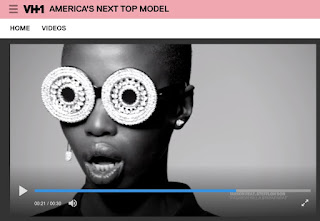 The show, hosted by official hottie Tyra Banks has taken the track to lead the campaign for a brand new season for the next four weeks.

Check out the trailer here

In the meantime the track has racked up 1.5million plays on Spotify as well as some recent usage on the perennially annoying TV show Geordie Shore.