Mason and Moonbootica Sweat It Out with E.P.

Mason has joined forces with German electronic legends Moonbootica to release a 3 track EP this week.

The E.P. led by the feel good nu-disco goodness of 'My Love' hits Beatport this week courtesy of Aussie imprint Sweat It Out. The track is already starting to dent the chart.

The 'My Love E.P. also contains two other belting Indie-dance tunes in the shape of 'Action' and 'Nightingale'.

Check out 'My Love' on Beatport here

Mason has been nominated for an IDMA award at the Winter Music Conference in Miami this year. The nomination comes in the 'Best Tech House Record' category for the recently re-released 'Exceeder' remixed by Umek and Mike Vale. 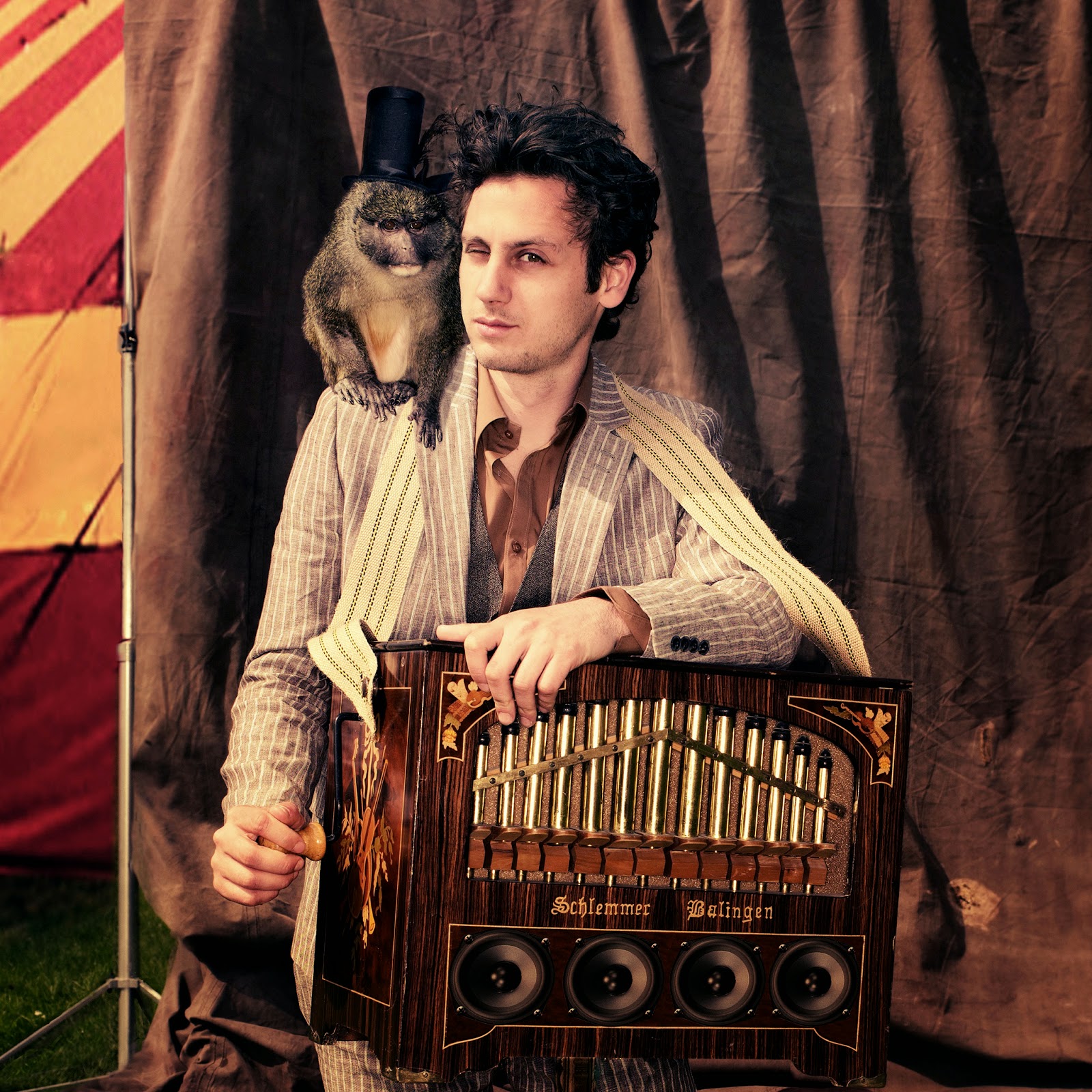 In the meantime the Amsterdam based producer is busy in the studio making more releases for his brand new 'Nite Rite' series. These tracks are dark, clubby cuts that are released every full moon!