The Summer collection of downtempo vibes called 'Cafe Kitsune' is a major coup for the Cardiff based electronica outfit.

Check out the full mix here 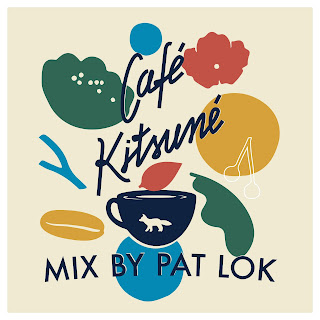 The tune is a follow up to their debut on Eton Messy Records last year. 'Sacred Music' continues to build on the sound of the pair using influences from early acid house and Balearic to create a feel good house banger. 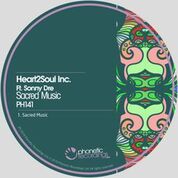 The record has been picking up support from some massive names out there including Annie Mac, Steve Lawler, Adam Beyer, Richy Ahmed, Roger Sanchez and Gene Farris. It hit No.4 in the DMC Buzz ahead of release.

check it out here