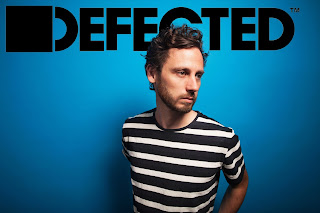 Dutch electronic supremo Mason has signed his horn heavy tune 'Rhino' to legendary UK label Defected Records. It will be the first time the producer has released on the imprint, as well as a first for BFLF working with the London based team.

'Rhino' will be released on May 12th just in time to kick of the Ibiza season. The track features a killer vocal provided by The Melody Men, a UK based all-girl writing cooperative.

We are really excited about this one, and there are numerous new tunes in the works from Mason that indicate the boy is in rare form at the moment.