Darren Tate, also known as DT8 and DT8 Project releases his new opus on Anjuna Beats this week.
The track, called 'Cycles' is a modern take on his trance sound and is an instrumental banger that should do some damage out there in the big rooms and festivals. 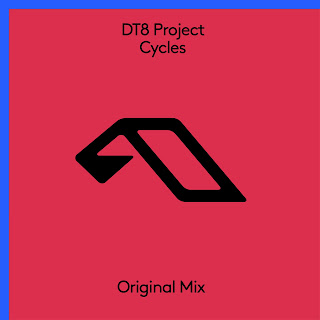 'Cycles' is DT8's first release on the Above & Beyond curated imprint for some years and is the first of a series of tracks with Darren's new signature sound.