Greg Downey get's Everything But The Girl

Big Fish Little Fish managed to secure an official release for trance don Greg Downey's remix of Everything But The Girl's 'Missing'.

Greg's awesome treatment of the 90's classic had been a huge tune out there in the clubs with the likes of Tiesto, Ferry Corsten, Jules and Armin all supporting. It was time for the bootleg to go official! 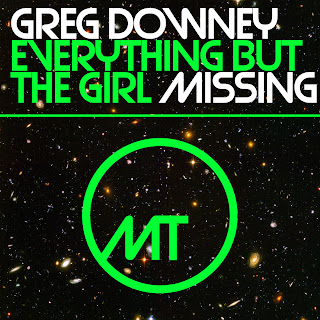 Warner Bros imprint 'One More Tune' were impressed enough to make it part of their official package with Fedde Le Grande for the recent re-release. Greg hit the heady heights of the Beatport chart just missing ( pun intended) out on a No1 spot. Bugger!
Keep an eye on this boy, there'll be some more big tune action from him for sure this year.
Posted by Big Fish Little Fish Music at 23:20