The act which combines traditional Moroccan instruments and voices with bang up to date electronic production have self released their eponymous album via the imprint Marakchi Records. It contains performances by some of the country's leading musicians such as Oum and Foulane. 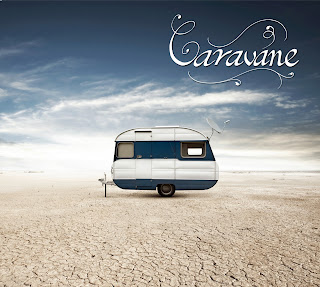 Plaudits have already come in from the likes of the resident Djs at The Supperclub, Cafe Del Mar and Sa Trincha as well as various cognescenti on the chilled scene.

Caravane have just enjoyed a big spread in the inflight magazine of a low cost airline (with orange uniforms ) which resulted in over 3 million eyeballs of the article.

Tracks have already been requested for the next Buddah bar album and support is continuing to grow.

'Caravane' is available on itunes and CD now....
Posted by Big Fish Little Fish Music at 18:24 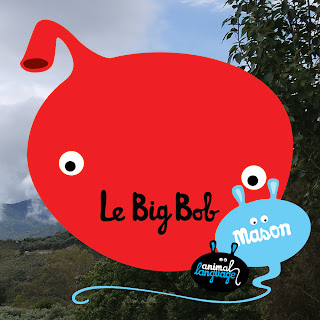 The track which has been remixed by In Flagranti, Arveene & Misk and Disco Of Doom has gone down a storm so far with such household names as Basement Jaxx, Groove Armada, Aeroplane and Tomcraft among others.

Check out the video here and decide for yourself.

The single is out now on all major digital portals...

ClassyMenace with duo of releases!! 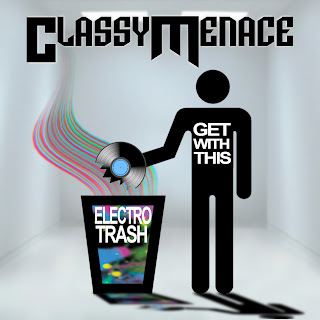 Don't ever let it be said that we at Big Fish Little Fish Music are not multi-cultural. Italian-South African producer Classy Menace has to big tracks to him name out in ether this week.

First up is Blee Vs ClassyMenace 'Serenade', cheeky a hip-house number with an even cheekier video. It was obviously no fun making this promo! Check it out here:

The track is released this week via itunes and all the usual places.

ClassyMenace, or Andrea to his folks, also has just signed a new production called 'Get With This Electro Trash' to Italian label Dance and Love.

The track samples the classic Italian disco tune 'Ma Quale Idea' by Pino De Angio which you may recognise as being famously nicked by Madison Avenue a few years back.

The tune looks set to rock Italian dance floors this Winter and there is currently a very tasty vocal on the way just to add some extra icing..
Posted by Big Fish Little Fish Music at 16:40