Mason has teamed up with Aussie mates Yolanda Be Cool on the newest of Toolroom's 'Poolside' series of mix albums.

The album features many exclusives from Mason and his diverse array of musical compatriots including his own remixes of Mat Zo's new single and of a new tune featuring the hip hop legend Grand Puba by Las Vegas resident Mighty Mi. 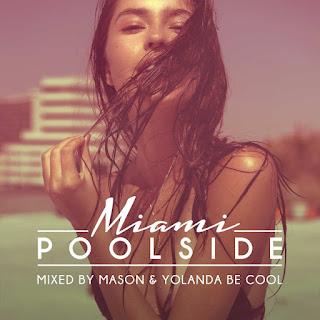 'Poolside' is out now on itunes
Posted by Big Fish Little Fish Music at 11:21

Rising young star Corderoy has been taken under the wing of Dutch electro house star Don Diablo to release under his new label Hexagon. The imprint which has already enjoyed a slew of Beatport hits is part of the ever expanding Spinnin' Records empire. 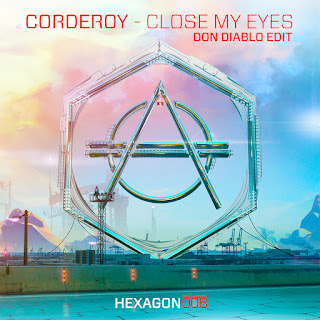 The track 'Close My Eyes' is released at the end of March. It follows a string of strong releases on Corderoy's own label, CDRY which have been supported heavily by Diablo among others.

Check a preview of Close My Eyes here
Posted by Big Fish Little Fish Music at 10:17