Armada Records have signed the first track from new Big Fish Little Fish act Fish From Japan.
The track, 'Hustle' is a collaboration between the UK based producers and Dutch indie electronic act Pien Feith. 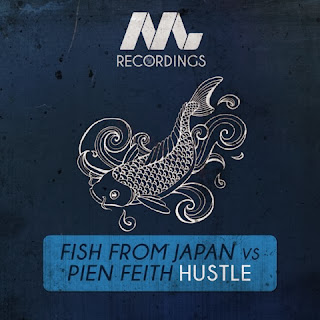 'Hustle' will be released by offshoot label M Records, the personal label of Armada head honcho Maykel Piron and should see light of day early in December.

In the meantime Fish From Japan are adding the finishing touches to several more tracks and could well be a force to be reckoned with in the coming months.

Mason release their latest single this week after gaining massive support from the likes of A Trak, Digitalism and Arthur Baker and other such luminaries in the world of electronic beats. 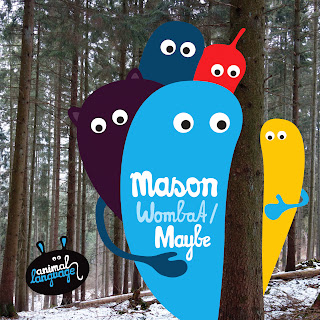 The lead track, 'Wombat' has also had radio play from Rob Da Bank of BBC Radio 1 fame as well as other key stations across the planet.

'Wombat', backed with 'Maybe' is unleashed on Beatport this week on the Dutch duo's very own Animal Language imprint.