Dutch duo and BFLF management clients Mason have a bumper crop of releases coming this month.

Its time to come home again for the Mason boys with another double a-side release for their imprint Animal Language. Once again it’s a tale of two very different vibes across this digital platter. 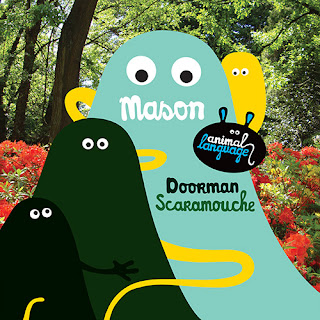 'Scaramouche' has been a Mason live show opener for the last year and has hammered several major festivals this summer. With its slight Italo stylings, choppy staccato riffing, stomping bass pushes and epic melodic break  'Scaramouche' is the theme to an 80's animated sci-fi series that never was.

Next up the boys have 'Get It Together' being released on uber trendy New York imprint Fool's Gold. The track will feature on the latest Clubhouse album complied by A-Trak, the labe's head honcho.

Next up is Mason's first release on Herve's Cheap Thrills label. The track entitled 'Bass Friend' is a filthy little disco-tech number and will see light of day in late October.

In the meantime Iason and Coen are holed-up in the studio writing tunes and preparing for their hometown invasion when the Amsterdam Dance Event comes around. 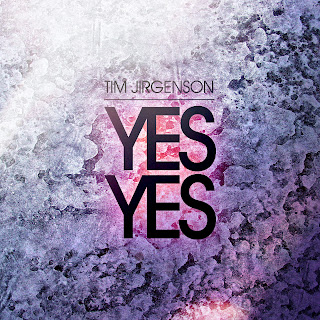 The young Australian whose output has been supported by the likes of Paul Oakenfold and Carl Cox  is one of the latest talents to be picked up on by Big Fish Little Fish.

'Yes Yes' is set for release on the 25th October and comes with a blinding set of remixes from The Sloppy 5ths, Chris Valencia and the Desusino Boys. 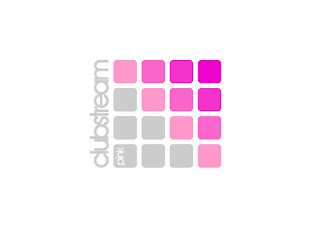