The remixes feature interpretations by Umek, Corderoy, 2CV, Sonny Wharton and Kill The Buzz and have already been supported by the likes of Hardwell and Mark Knight. 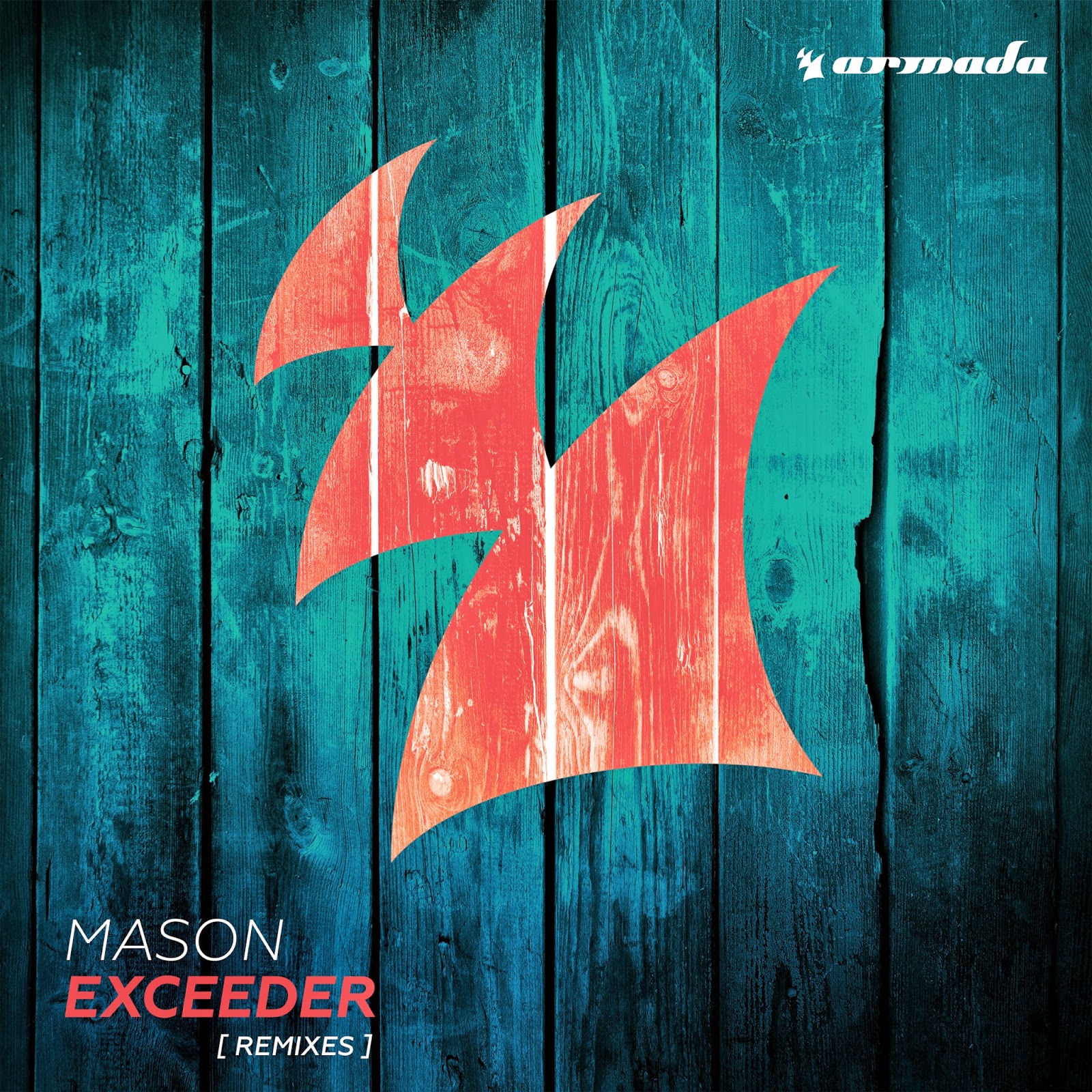 In the meantime Mason are set to release the second single from their album ZOA as well as working with the like of Moonbootica and Sharooz and remixing for Yolanda Be Cool and Worthy.

You can check the new Exceeder on Beatport here
Posted by Big Fish Little Fish Music at 12:59