The latin infused anthem called 'Solarium' was recorded between Amsterdam and Rio de janeiro earlier in the year and was made specifically with beach volleyball and blue coloured umbrella decorated cocktails in mind. 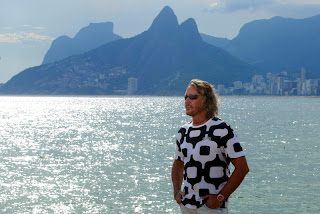 Hysterical and Ego head of A&R Matteo Esse remarked that "to have a record with both mason and Marcos Valle is a big thing for the label. This is a surprising record for
Mason but it proves that there are many sides to what the guys do. To have a record with Marcos Valle, a guy who has been recording since the 60's is pretty special"

'Solarium' has already enjoyed support and great reactions from the likes of Sneak, Ashely Beedle, BeatauCue, Sinden, Roger Sanchez and Shir Khan. Meanwhile new remixes
are expected in the next few weeks. 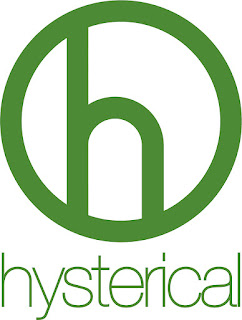 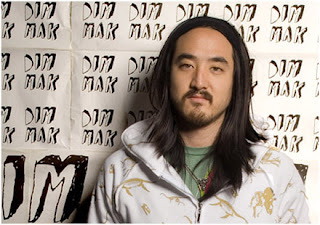 The Dutchmen have turned out a great mix on this, utilising the gameboy type hook and adding their usual craziness to the proceedings.

Meanwhile the boys are working on new tracks for the Summer. There are some pretty hefty tunes on the way!

Listen to the remix here :