The track is a classic slice of Heliotype's old school Balearic influenced sound and is already garnering massive support from radio around the globe. 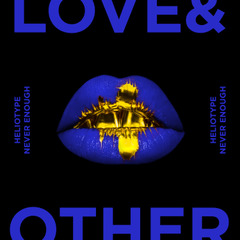 'Never Enough' just received its first airing on Danny Howard's show on BBC Radio 1 as well as spins on Kiss Fresh and is also being played on national radio in Ireland, Poland, Italy and Australia. 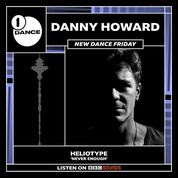 Check out Heliotype on Spotify here

Crazy Fluke and The Melody Men call for 'Revolution'

Hull based producer Crazy Fluke has teamed-up with The Melody Men once again on a new release called 'Revolution'.

This deep-tech-house tune is a vocal call to arms for positive change in the world as well as being a bona-fide banger. It reminds us here at BFLF of classic tracks by the likes of Funky Green Dogs and Murk, which is no bad thing! 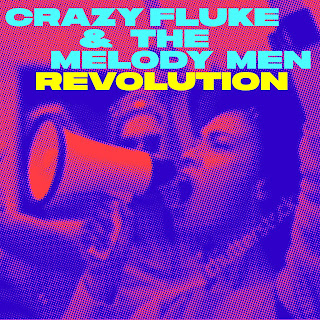 'Revolution' is out now on Newstate Recordings and follows a couple of other successful releases for the London based imprint.

Mason has released his first track of 2021 in the form of 'Further Ado' which features as an exclusive track on the new 'Toolroom 2021' album. 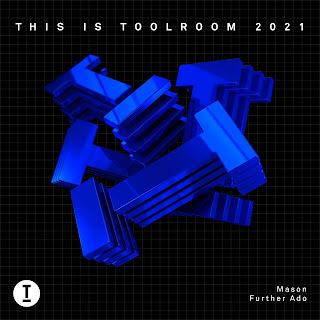 The album is a collection of Toolroom's priority and key artists and sets the tone for the forthcoming year. It has already topped all the charts on Beatport since its release.

'Further Ado' is another disco-tinged Mason banger and it lays the foundation nicely for his next release in March.

Check out the album here

Belfast based producer and DJ Heliotype has hit 2 million streams on Spotify with his epic 'Majika' on Nervous Records.

The track exemplifies his unique 'Balearic Bass' sound and sets the tone for more strong releases to come this year. 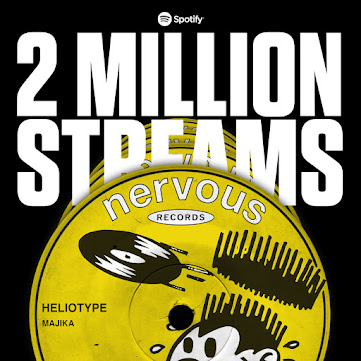 Heliotype has brand new material slated for release on Love & Other/Toolroom and Armada in the very near future and is working on an exciting new batch of tracks right now.

Corderoy's latest release is the gloriously dark and trashy 'Luxurious Magnificent', a collaboration with the New York legend Princess Superstar. Dale's dirty, funky production provides the perfect foil for her highness and her famed sleazy drawl. 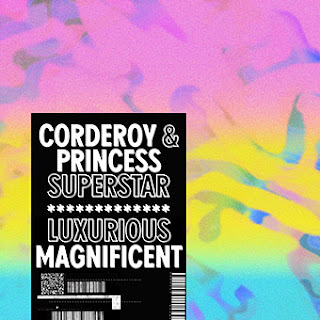 The record was pit together remotely last year and signed to Perfect Havoc records, the team behind some of this year's biggest dance releases.

Mason and The Melody Men 'Loosen Up' with some serious funk

Mason has once again joined forces with irrepressible writing team The Melody Men on 'Loosen Up', the first single from Mason's forthcoming album.

and puts it through Mason's sonic blender to create a heavy disco groove on which The Melody Men fuse one of their typically infectious hooks. 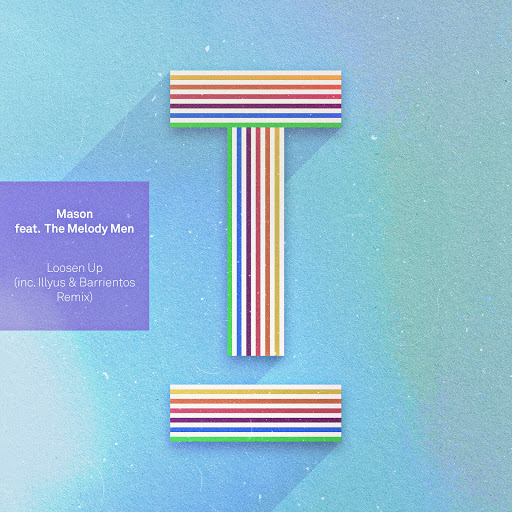 The track has already been played on BBC radio, Tripe J in Australia and L.A.'s KCRW and has garnered an eclectic set of DJ fans from Fatboy Slim to Martin Garrix!

The collaboration has been picked up on by a few massive playlists on Spotify including UK House and Friday Cratediggers. 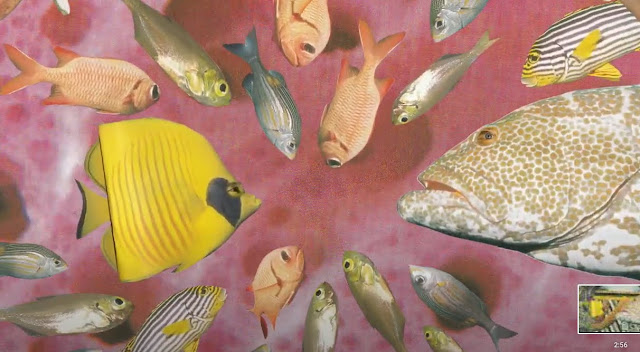 Up and coming house act Crazy Fluke has made his debut with Toolroom Records with his massive single 'Obey'.

The super funky, stripped down tech house tune is so distinctive with its tongue-in-cheek robotic rant on the current state of World affairs and social media. 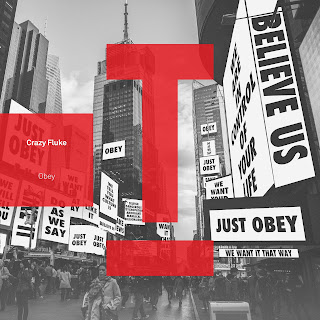 The track climbed to No.15 on the Beatport Tech House chart and is growing steadily across all platforms.

In the meantime the Hull based producer is setting up a release with Mason's Animal Language Records and finishing a handful of new tracks that should continue to see his fanbase grow.